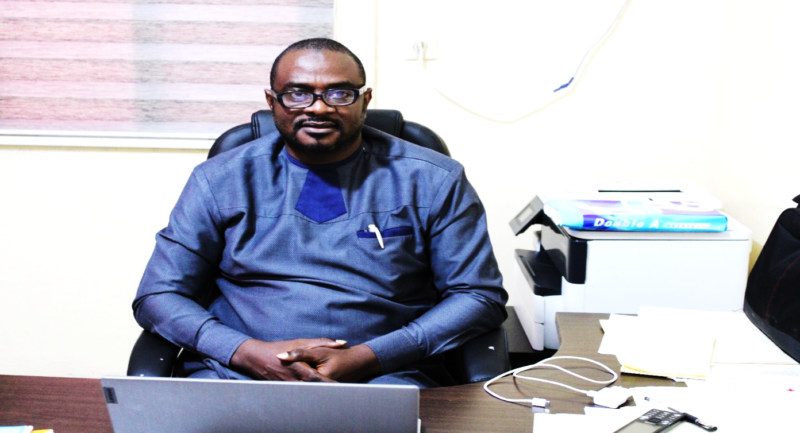 Mr. M. Hady Sheriff is the Executive Director for Commercial & Regulatory responsible for all customer services-related activities, commercial regulations, and revenue generation and management including billing, and collections, among others. Prior to joining the LEC, Mr. Sherif served as Director of Energy for the MCC-funded Millennium Challenge Account Liberia (MCA-Liberia) administered a $257 million dollar Compact for the energy and road sectors of Liberia.

He also served as Executive Director for the Center for Sustainable Energy Technology (CSET), a local non-governmental development organization involved in energy and development research and related policy intervention for sustainable development and poverty reduction in Liberia. While at CSET, and under various donor-funded projects/programs, Mr. Sheriff played a major role in the development of the Renewable Energy and Energy Efficiency Policy & Action Plan of Liberia; the implementation of Liberia’s first-ever prepayment electricity metering pilot project; the formation and establishment of the Rural and Renewable Energy Agency (PRREA) of Liberia; and the development and validation of the 2009 National Energy Policy of Liberia.

Recently, Mr. Sherif was instrumental in playing a leading role in managing and coordinating MCA-Liberia’s standing up and operationalization support to the Liberia Electricity Regulatory Commission (LERC) which resulted in enhancing the Regulator’s program management and implementation in its nascent stage. Mr. Sherif also provided overall supervision and guidance on behalf of MCA-L during the implementation of training/capacity building carried out at the national utility (LEC) by the utility training consultant in 2020. He holds a Bachelor of Science degree with honors in Economic and Social Studies from Fourah Bay College (University of Sierra Leone) and a Master of Science degree in Regional Science from the University of Liberia as well as certificates in projects and contracts management.