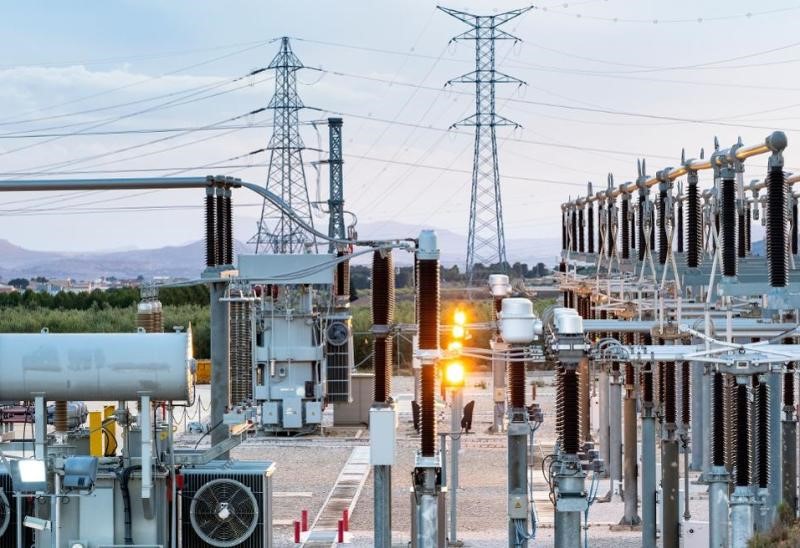 On Thursday, December 1, 2022, the Liberia Electricity Corporation (LEC) and the Government of Liberia, will be taking a huge step in resolving the issue of acute power outages during the dry season. The Acting CEO of LEC, Mr. Monie R. Captan, will join other Government officials, members of the diplomatic corps, and Development Partners, representatives of CI Energies, Transco CLSG, LERC, and other dignitaries to officially mark the connection of the Liberia electricity grid to the CLSG transmission line, thereby commencing the flow of electricity from the Ivory Coast to Liberia. The CLSG connection will increase LEC’s power generation capacity by 27 Megawatts. The power to be added on, amounts to about 50% of what Mt. Coffee Hydro currently generates.

“This additional power should help us go a long way in addressing our dry season needs,” said Mr. Monie R. Captan, Acting CEO and Chairman of the Board, Liberia Electricity Corporation (LEC). “La Cote d’ Ivoire is not giving us free electricity. This PPA is a commercial agreement requiring Liberia to pay for the electricity it receives. Our goal is to work with communities in making this agreement sustainable and successful through legal connections and regular payment of electricity bills.”

LEC’s Power Purchase Arrangement (PPA) with CI Energies and CIE, is a commercial agreement for the purchase and supply of electricity which will be gradually increased to meet growing energy demand in Liberia.  From all indication, December 1, 2022, represents a big step forward for Liberia, in improving education, health, security and the livelihood of urban and rural communities. The agreement offers a long-term electricity supply arrangement between the parties and will ensure the viability of trade on the transmission line between benefitting countries.

According to CI Energies, the PPA is for a 3 year term and is renewable.  “All parties will have to play their role in order to make it sustainable,” said Mr. Noumory Sidibe, Director General of CI Energies. “This PPA with Liberia could not be signed earlier because of some conditions precedent which have now been met. CIE will deliver to Liberia 25 megawatts on December 1, 2022 and go up to 27 megawatts in January 2023.”

As Liberia prepares to meet its future energy needs, LEC will shortly begin the implementation of a 20-megawatt solar power project and the expansion of the Mt. Coffee Hydropower Plant by two additional turbines. This partnership is between the World Bank and the Government of Liberia. Additionally, the West African Power Pool, GOL and the World Bank are undertaking a feasibility study for the development of a 148MW hydropower plant upstream of the St. Paul River.